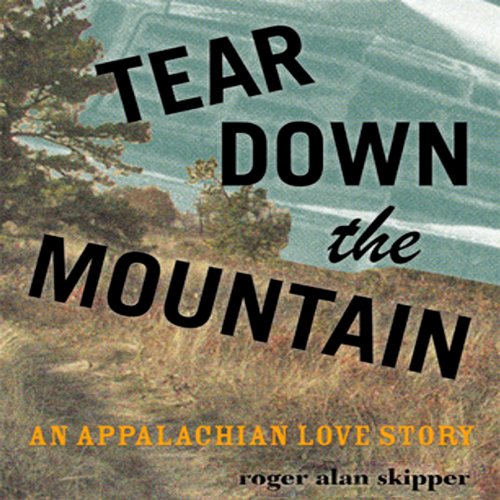 Tear Down the Mountain

By: Roger Alan Skipper
Narrated by: Daniel May
Try for $0.00

In their tiny, secluded mountain community, Sid Lore and Janet Hollar are misfits: Sid because he wasn’t born here, Janet because she can’t satisfy her Pentecostal church’s demand to speak in tongues. The two drift together and get married, and soon the optimistic, independent newlyweds vow to forge their own reality. Appalachian life, however, proves difficult: Family and friends die or move away and Sid’s work-related injuries make it impossible to earn a living. As his enters a rut of odd jobs, bar brawls, and dog fights, Janet discovers new worth and a hidden talent for destruction. Just when they don't think they can sink any lower, the "superior" outside world discovers their mountains, their lake, their forests, and their rednecks - which brings new problems. Incisive prose, vivid characters, and a compulsively listenable narrative make this novel about lives cramped and cornered by economic and cultural forces a stunning debut.

What listeners say about Tear Down the Mountain