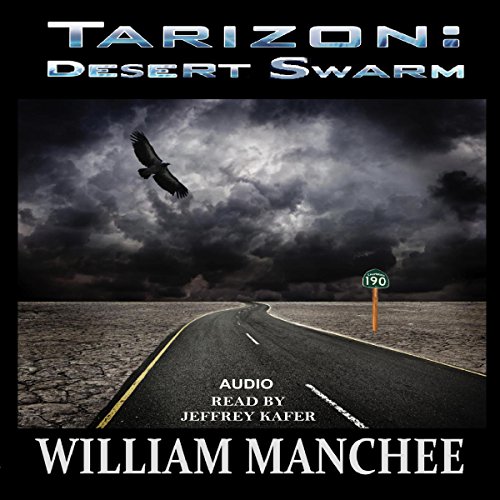 By: William Manchee
Narrated by: Jeffrey Kafer
Try for $0.00

Due to a freak auto accident, Jack Carpenter discovers a strange geological formation in the Mojave Desert near Bat Mountain, California. He thinks nothing of it until he returns out of curiosity and discovers the formation is growing, and doing so at a staggering rate. Fascinated by this, he calls his friend George Parker, a local geology professor, and together they begin to study the Bat Mountain formation in earnest.

Professor Parker has never heard of a geological formation that is growing at the rate of six inches per day, so he contacts his friend at the local US Park Service to get him to take a look. Eventually, word of this bizarre discovery gets out, and people flock to see this miracle in the desert, which is beginning to look like a cathedral. Seeing an opportunity to save his failing Church of the Living Desert, Reverend John Little proclaims that the Bat Mountain formation is, indeed, a cathedral, and it is being built by God to herald the Second Coming of Christ!

But before Reverend Little and his flock can get their movement off the ground, the US Army steps in and declares the formation a potential public hazard and possible threat to national security. A series of mysterious deaths and the inability of the government scientists to explain the phenomenon gives credence to the army's concern.