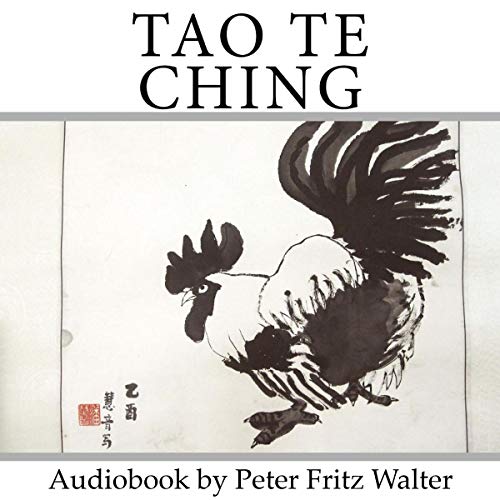 The Tao Te Ching by Lao-tzu is one of the most translated books of world literature. It is here presented in a translation that deliberately avoids any philosophical commentary and renders the text in English in its most simple and straightforward composure.

Lao-tzu’s writing style shines by its utter simplicity; in its will to be "ordinary language" and to say what he thinks in the most economical and straightforward manner. Therefore, all what is purely ornamental in the diction of the book must be ruthlessly cut away so that as it were the skeleton of the thoughts shines through; while many other translations contain way too much obfuscating complexity in syntax and vocabulary.

Even if one follows the newer idea the Tao Te Ching was written by a group of Taoist sages, and not by Lao-tzu, it was not the way of the Taoists to render eloquent speeches and to write academic works. Contrary to hellenistic philosophy, Taoism was in no way dialectic-speculative in its overall expression. Also those ancient sages would have firmly refused to call the book "holy", although the spirit that shines through it is an elevated, noble, and religious spirit.

Despite the probability that the book has been written by a number of authors, it is today considered as a homogenous philosophical treatise. For this view speaks the thematic consistency, which spans all domains of daily life, and which looks at all human expression with compassion and understanding.

What listeners say about Tao Te Ching by Lao-tzu

As clear and concise as the indescribable can be

I previewed many translations before buying this one. I enjoyed the poetic truth of it.