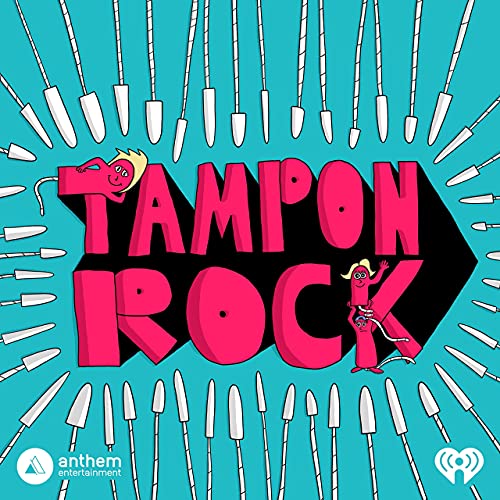 
If you’re a comedy fan looking for your next listen, you just might want to give scripted comedy a try. Scripted comedies are a bit like sitcoms for your ears, with hilarious storylines matched only by all-star, laugh-out-loud performances. They can take risks and go in directions totally unique to audio, resulting in an entertainment experience wildly different from their television and film counterparts. You just never know what to expect with scripted audio.

What listeners say about Tampon Rock