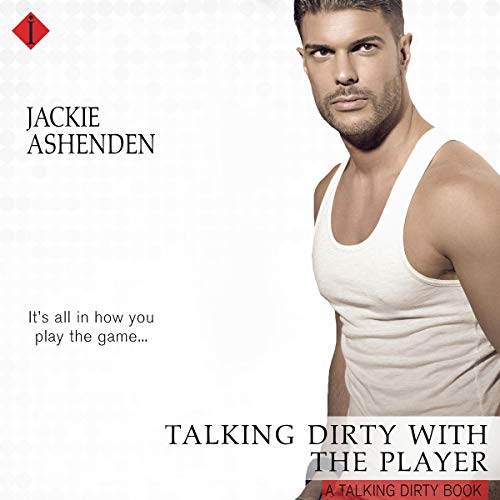 Talking Dirty with the Player

Talking Dirty with the Player

By: Jackie Ashenden
Narrated by: Summer Morton
Free with a 30-day trial

Up-and-coming photographer Judith Ashton is pretty sure she has everything in her life under control. That is, until a blast from the past comes back to taunt her, in the shape of Caleb Steele, her older brother's best friend - the same man who broke her heart eight years ago. Their chemistry is combustible, but she's been fooled once by this player, and she's not going there again.

To pro rugby player Caleb, Judith has always been kryptonite, but his former playboy lifestyle is the last thing she wants to be involved in, and he can't blame her. In the midst of her brother's threats to back off, and the deal of his career sending him far away from her, he knows he's playing with fire. And this is one game he's going to lose.

©2013 Jackie Ashenden (P)2017 Brilliance Publishing, Inc., all rights reserved. This edition is made possible under a license arrangement with Entangled Publishing, Inc.

What listeners say about Talking Dirty with the Player