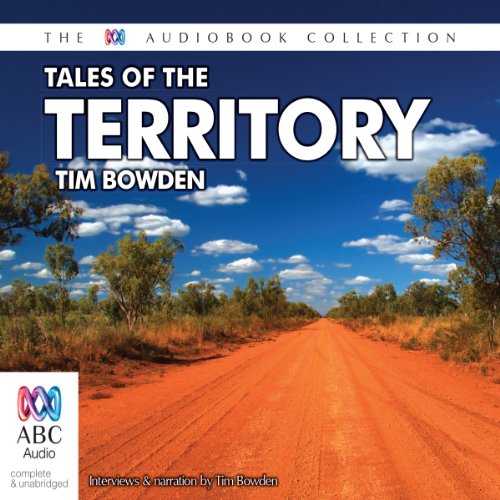 Tales of the Territory

Tales of the Territory

In 1974 Tim Bowden took six months leave from the ABC, and with his family took off in a split-screen Kombi on a journey half-way round Australia. He travelled from Sydney to Darwin, via Cairns, before going down the Stuart Highway to Alice Springs and ending up in Tasmania. During his travels he recorded interviews from other travellers and locals, collecting stories from the outback. The resulting series of radio specials were presented on ABC Radio in the 1970s with original music by bush musician Ted Egan.