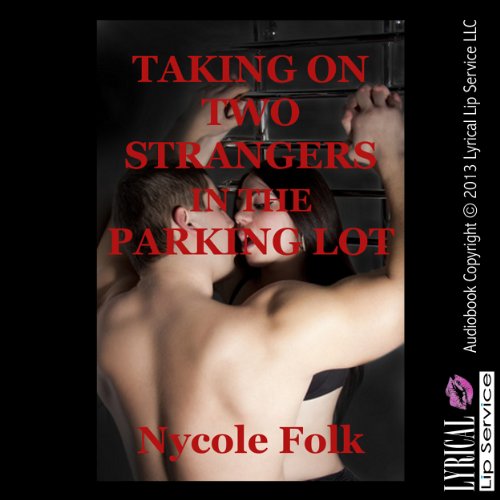 Taking on Two Strangers in the Parking Lot

Taking on Two Strangers in the Parking Lot

Cassie works hard all week, so why shouldn't she unwind for drinks and dancing on the weekend? After all, it's not like she often gets the opportunity to just relax. Besides, tonight she's getting a lot of attention, and what girl wouldn't like attractive men showing her some of that. She even lets one of them lead her out of the club. Before long, she's making out with him, and that's when another man shows up to join in! What has she gotten herself into? A scorching double team sex encounter out in public - that's what!

Warning: This audiobook contains explicit sex including double team sex and public sex. Only mature adults who won't find that content offensive should listen to this audiobook.