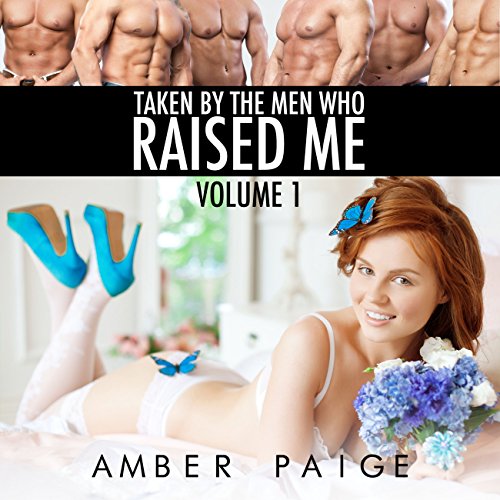 Taken by the Men Who Raised Me, Volume 1

Taken by the Men Who Raised Me, Volume 1

Dani is nervous about this year's reunion with the men who raised her. Having been adopted, she's always felt distant from the group, but that distance has morphed her feelings into a taboo sexual fetish for older, dominant men.

Shelby grew up working and playing in a car garage owned by the man who raised her. At the tender age of 21, however, Shelby noticed the men there treating her more like a sexual creature than an innocent young woman.

Monica has never been allowed down into the basement, which has affectionately been dubbed "the man cave" by the men who raised her. An alluring place of mystery, there's something about the neon beer signs, bikini girl posters, and green felted pool table that has always fascinated Monica.