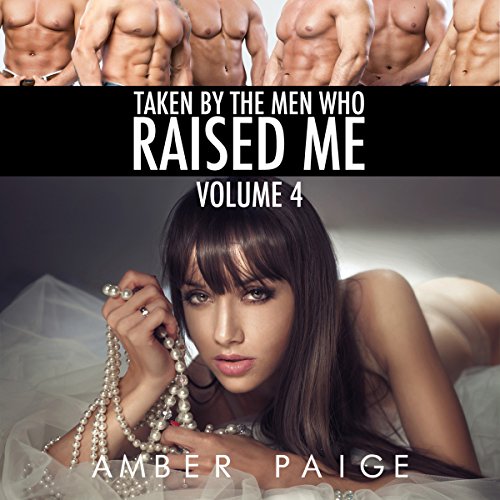 Taken by the Men Who Raised Me: Book 4

Taken by the Men Who Raised Me: Book 4

Gabby, a fresh-faced college girl, loves her morning run and sticks to it. It's not just the part about getting fit that Gabby enjoys though; it's also the fact that her route takes her right past the home of the men who raised her.

For her final project on human sexuality, Mandy's friend, Julia, has created a comprehensive test that can determine exactly what your deepest, darkest fantasy is. It's a test that Mandy would like to avoid at all costs.

The two have been friends for years and tell each other everything, but there's one secret that Mandy simply can't reveal; she can't stop fantasizing about the men who raised her.