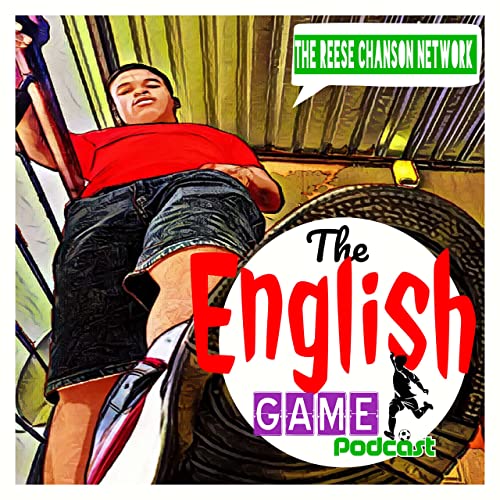 What listeners say about THE ENGLISH GAME Podcast

I really love it, the show

dope. I love the football takes.. you can feel the passion in his voice, keep it up