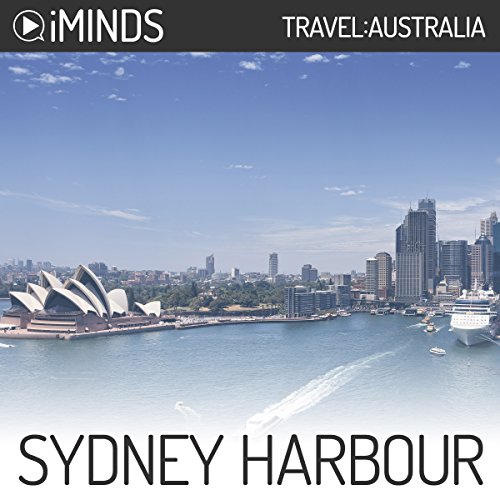 One of the most keenly watched events on the harbour is the start of the Sydney to Hobart yacht race. This race takes place every year on the 26 December and is considered one of the most spectacular starts to a yacht race anywhere in the world. It has been a Boxing Day institution since 1945. A few days later more than a million people line the shores of Sydney harbour to watch the New Year’s Eve fireworks celebrations. As this is one of the first major fireworks celebrations every year, the event is covered by media organisations and broadcast the world over.

What listeners say about Sydney Harbour

It is amazing what can be packed into seven minutes 😃. A great deal of the history, leisure activities and geographical data on Sydney Harbor are included in this short, concise audio. Beginning with the arrival of British prisoners to Botany Bay in the late 1700s, the deportation of British and Irish convicts to Australia continued up through the mid to late 1800s. Another interesting point in the history of Sydney Harbour is that it was attacked by Japanese submarines during WWII, something I had not heard about until this short listen. Well worth your time, it will make you want to visit Australia.