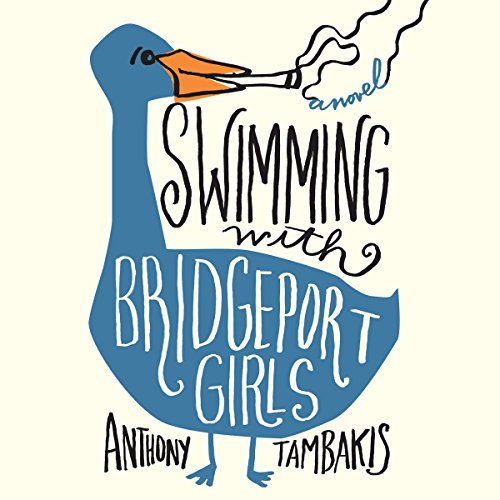 By: Anthony Tambakis
Narrated by: George Newbern
Try for $0.00

Ray Parisi is in trouble. Fired from his anchor job at ESPN after one too many public humiliations, Ray is holed up in a motel and in dire need of a break. His ex is engaged and shacking up with another guy in his old house, a Cambodian bookie wants to kill him, and he's wanted by the New York State Police. A few days before the Fourth of July, he unexpectedly receives an inheritance from his long-lost father, and it seems like all of his problems might be solved. Determined to get his life back together, Ray hatches an imaginative but highly suspect plan to win back his ex-wife, dashing from Connecticut to Las Vegas to Memphis in an attempt to secure his future before the past runs him down.

Sure to please fans of Richard Russo and Richard Ford, Swimming with Bridgeport Girls is a heartwarming and heart-wrenching tale of a charismatic gambler and his misguided quest - one based on his mistaken memory of how The Great Gatsby ends - to try to win back his ex-wife.

What listeners say about Swimming with Bridgeport Girls