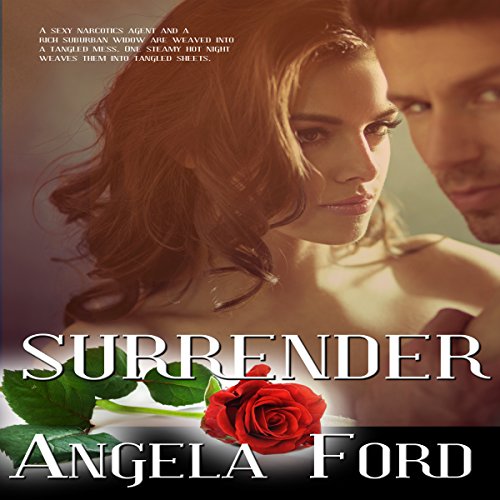 By: Angela Ford
Narrated by: Bailey Varness
Length: 2 hrs and 27 mins
Categories: Romance, Suspense
3 out of 5 stars 3.0 (3 ratings)
This title is included in Audible Escape

Lauren Reynolds is widowed after an explosion in her husband's warehouse. She believed he ran a legitimate business. The local police told her it was an accident. On the day of his funeral, there is a knock at her door to tell her different.

Narcotics Agent Brett Donovan has been investigating John Reynolds for the past several months. A drug cartel operation has been tracked out of John's warehouse. As if that information wasn't enough to digest, Agent Donovan warns her there was a hit assigned for both Mr. and Mrs. Reynolds.

Brett is assigned to protect the suburban widow. She may be gorgeous but his first impression of her tells him she's a rich spoiled snob and he has to put up with her. Brett is good at his job. The first attempt on her life fails but Brett knows it's only the beginning. He takes her into hiding. There's definite attraction but there's also secrets that surface as they continue to escape danger.

He lives for danger. She lives for new shoes at Saks. One night in a motel room with no air-conditioning and a sexy naked agent captures their desire for one another. Will the tangled mess they're weaved into and their secrets lead them back into tangled sheets? Is desire enough when they are from two different worlds? Or are they?