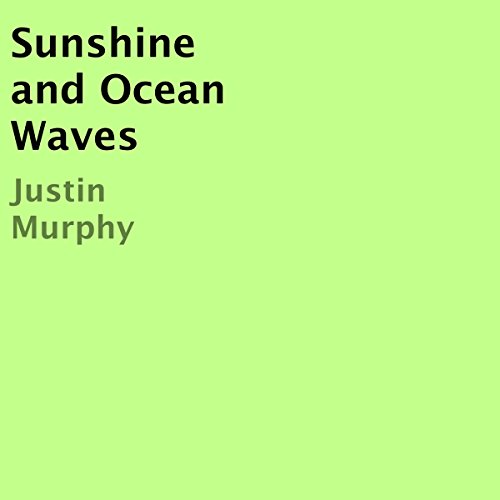 By: Justin Murphy
Narrated by: Ellery Truesdell
Try for $0.00

Sunshine and Ocean Waves is a collection of short stories Justin Murphy has adapted from poems he wrote for friends on Facebook. One story is "The Rainstorm" where a man pursues a reluctant singer to showcase her talents in a Paris café. Another involving the dragon who faced off against King Arthur telling his side of the conflict before resurfacing as a womanizer in Swinging 60s London. Other stories include an old cowboy dying just as a young astronaut takes flight, a chess match that turns violent. A couple of tales at the beach about tragedy and the loss of friendship and more.

What listeners say about Sunshine and Ocean Waves