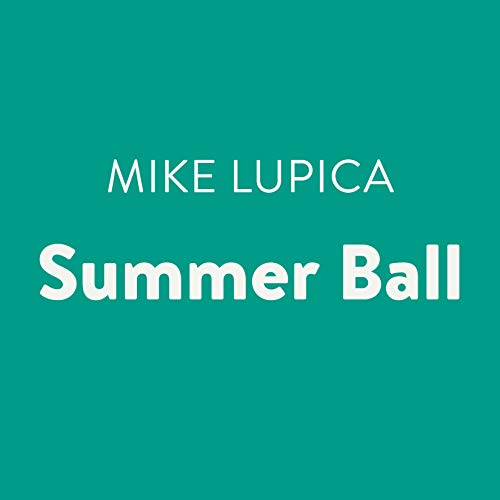 By: Mike Lupica
Narrated by: Danny Gerard
Try for $0.00

When you're the smallest kid playing a big man's game, the challenges never stop - especially when your name is Danny Walker. Leading your travel team to the national championship may seem like a dream come true, but for Danny, being at the top just means the competition tries that much harder to knock him off. Now Danny's heading to Right Way basketball camp for the summer, and he knows that with the country's best players in attendance, he's going to need to take his game up a notch if he wants to match up. But it won't be easy. Old rivals and new battles leave Danny wondering if he really does have what it takes to stand tall.

“Lupica is at his best when he puts the reader right in the center of the action on the court. His game descriptions are fast, accurate, and exciting. Young sports-fiction fans will eat this up.” (Booklist)

“Lupica knows his basketball and knows how to spin a page-turner of a story. Those who enjoyed the first installment of Danny's story will be thrilled to read a sequel, and even those middle school readers who are not huge sports fans will want to cheer for Danny Walker, who proves that determination can be a whole lot bigger than height.” (VOYA)

What listeners say about Summer Ball

I absolutely loved it! It was so amazing! He also wrote my very favorite book!