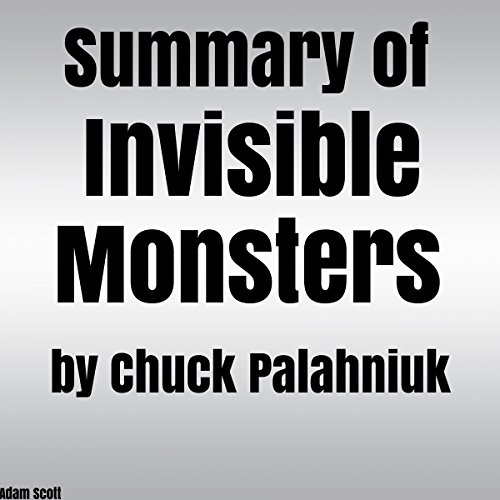 Invisible Monsters is a novel by Chuck Palahniuk, published in 1999. It is his third novel to be published, though it was his second written novel (after Insomnia: If You Lived Here, You'd Be Home Already). The novel was originally supposed to be Palahniuk's first novel to be published, but it was rejected by the publisher for being too disturbing. After the success of his novel Fight Club, Invisible Monsters was given a second chance, and a revised version of it was published. The first edition was released in paperback in 1999.