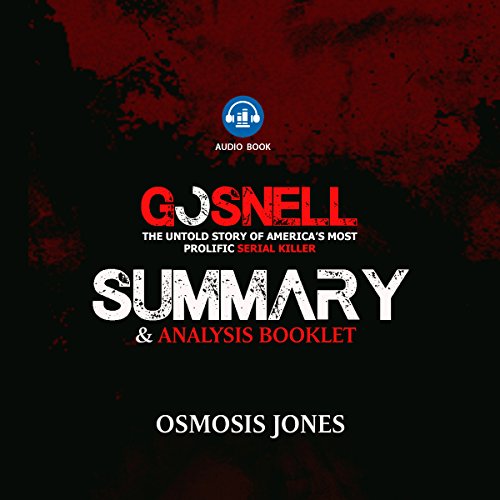 Summary and Analysis of Gosnell: The Untold Story of America's Most Prolific Serial Killer

By: Osmosis Jones
Narrated by: Dave Wright
Try for $0.00

This is a summary and analysis, not the original book.

For over 40 years, Kermit Gosnell was hiding the fact that he was America's most prolific serial killer. One day a pill mill task force landed on his doorstep and the impending investigation led Philadelphia detectives to the most gruesome house of horrors anyone had ever seen.

Gosnell was allowing women to have a baby in his care and then abort it after it had left the womb. This wasn't a one-time thing or a mere accident. Reports will show that thousands of babies had died this way in the hands of this doctor.

Inside this Osmosis Jones summary:

What listeners say about Summary and Analysis of Gosnell: The Untold Story of America's Most Prolific Serial Killer