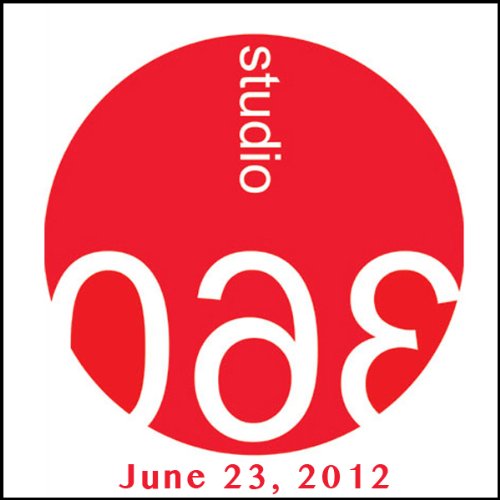 Thousands of people filled the lawn of the Michigan state capitol in Lansing this past Monday to watch female members of the state's house and senate perform The Vagina Monologues. The performance/rally was a response to a ruckus in Michigan House of Representatives days earlier. Representative Lisa Brown was banned from speaking on any bill after her speech about a bill putting certain limits on abortion. It concluded, "Mr. Speaker, I'm flattered that you're all so interested in my vagina, but 'no' means 'no.'" The Speaker condemned her lack of decorum, video of the speech went viral, and female politicians quickly organized the Vagina Monologues protest.

Next, Glen Duncan got strong reviews for his novels and showed up on lists of best young writers. But that didn’t sell his books or get publishers to buy them. Then, in his 40s, Duncan made a drunken New Year’s resolution to write a book about werewolves. He pulled it off, and last year Knopf published The Last Werewolf. The sequel, Talulla Rising, is just out. It’s about a pregnant woman whose lover has died, and every full moon, she turns into a bloodthirsty monster.

Then, it’s officially summer: time for Hollywood to roll out a few adaptations of best-selling novels, some big action movies, a somewhat scary fantasy, and maybe a historical drama for mom and dad. But why not all four of those things in one movie?

Following that, as long as there have been independent movies, they’ve been defined by the constraints of their budgets. Whether funny or sad, fantastical or realistic, indie movies tend to be intimate, talky, and set in the present. But an off-the-shelf videogame console today unspools computer graphics that George Lucas would have killed for a generation ago. As technology drops in price, computer-generated imagery (CGI) is trickling down, and low-budget films now have an opportunity to compete with Hollywood on its own turf.

Then, for decades comedians have been shaping the way Americans understand Canada: Samantha Bee, Will Arnett, Jim Carrey, Martin Short, Mike Myers, to name a few. As part of its preparations to rebrand Canada for Studio 360, the team at Bruce Mau Design called up Mark McKinney of the sketch comedy group The Kids in the Hall. He described Canadian sense of humor as “the collision between those of us who grew up on British sketch comedy and a lot more of British content, and then sort of translated it into American — married the best of both worlds.”

And finally, a couple of years ago, a group of Canadian indie rockers (some play in Arcade Fire) decided to write and play their own chamber music. Their album As Seen Through Windows is a lush, surprising mix of instruments and melodies, many of them born out of improvisation. [Broadcast Date: June 23, 2012]