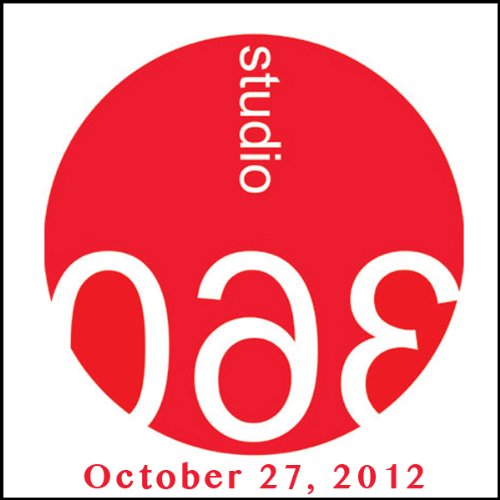 Breaking into an art museum with works worth tens of millions of dollars should be harder than stealing from a Walmart, right? Perhaps not.

Next, Martin McDonagh has made a career writing dark comedies in which blood flows by the gallon, but his own story reads more like a Dickens novel.

Then, in 1982, the song “Walking in LA” by the new wave pop band Missing Persons quickly made Los Angeles the poster child for a national bad habit.

After that, in the new book Reinventing Bach, Paul Elie explores how performers and recording artists of the last century — including organist Albert Schweitzer, pianist Glenn Gould, and cellist Pablo Casals — kept teasing out the new in Bach's 300-year-old music.

And finally, Mary Miller fell in love with a man who made his fortune flipping houses. But when the relationship ended, Mary wasn’t just heartbroken — she wanted to beat him at his own game. [Broadcast Date: October 27, 2012]