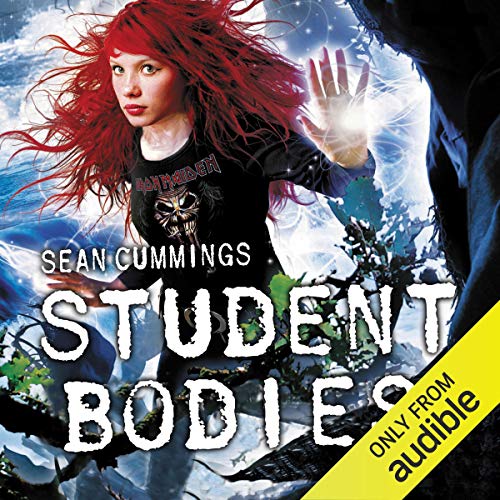 By: Sean Cummings
Narrated by: Katherine Fenton
Try for $0.00

There's someone lurking the halls of Crescent Ridge High School with enough malice to unleash an epidemic of Soul Worms - supernatural larvae that feed on the very fabric of a victim's humanity.

After witnessing the death of one of the most popular kids at school, teenage witch Julie Richardson and über genius boyfriend Marcus find themselves in a race against time to find out who is behind the attacks. All the evidence points to a horrifying plot at the City Weir during the Winter Solstice; the place where icy waters of the Bow River and a thunderous spillway will mean the deaths of more than a hundred of Julie's classmates.

If she has any hope of saving their lives, she'll need a little help from a coven of white witches and an Aboriginal mage whose snarky attitude is matched only by her magical prowess.

What listeners say about Student Bodies