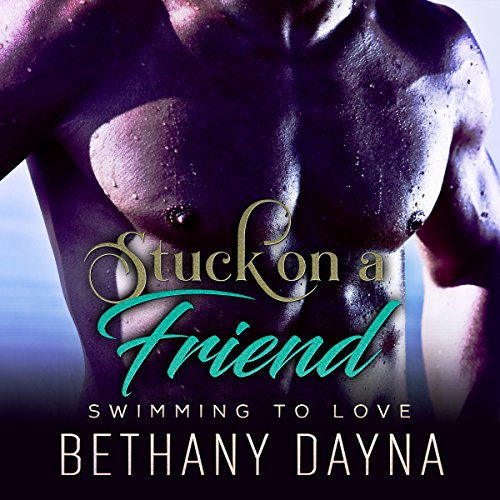 Stuck on a Friend

By: Bethany Dayna
Narrated by: Nicholas Santasier
Try for $0.00

Falling in love was something Casey wished he could do. However, he knew he was in love with his friend Harry. Problem is, Harry is dating Sam, and the two of them are madly in love. At first, Casey tries to ignore it, but the feelings grow almost too much to bear.

However, when he comes forward with this after being confronted, Casey expects these two to never talk to him again. That, and he'll probably get kicked off the swim team. But what if everything plays out differently? What if Casey's fears were just that, mere fears? Well, he's certainly about to find out.

Casey starts to learn to come to terms with this, but, as he does, exposing his secret for what it is, things begin to change, and soon, Casey learns of new feelings within that take hold, feelings he wants to indulge in, and learn so much more about.

Warning: These stories are super-hot with explicit scenes of desire and passion that do not leave much to the imagination. This audiobook is intended for adult ears only!

What listeners say about Stuck on a Friend