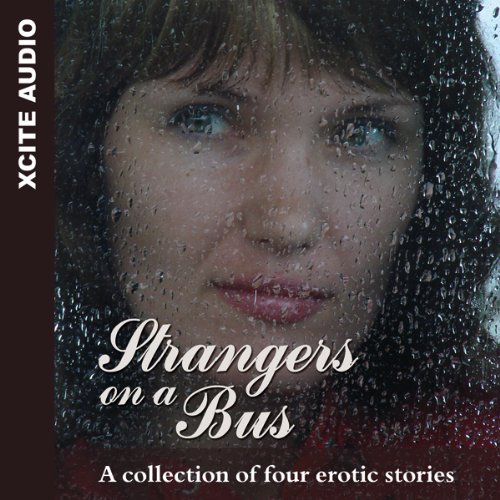 Strangers on a Bus

Strangers on a Bus

'Strangers on a Bus' by Nicky B.Cheryl: likes to wear clothes that let her feel fresh air on her skin, but she doesn't like the presumptuous looks she gets from strange men. When a bold woman on a bus locks eyes with her, Cheryl is surprised by her own reactions. Maybe she is bisexual after all!

'The First Time - The Last Time' by Sally Quilford: It's attraction at first sight when an English woman in the United States agrees to dance with a local man. Living together seems like the logical next step, but is it love? Is she daring enough for him?

'The "What-If" Monster' by Jade Taylor: What if a woman finally finds the man of her dreams? What if he asks her to marry him? And what if his friends plan a 'stag' for him on the eve of his wedding? The narrator of this story decides to find out what her fiance is doing with the woman who was hired to dance for him on his last night as a bachelor. The soon-to-be bride realizes that she could create a scene - or she could be part of a scene. 'What-if' questions can lead to some interesting answers!

'Keeping It Real' by Landon Dixon: 'Doctor on the House' is a television program filmed in Vancouver, Canada, and sponsored by FemNet, a network that pays for elective surgery that is not paid for by under the government health care plan. Jake, the camera man, notices that Connie, the host, has a boyish figure: not his type....