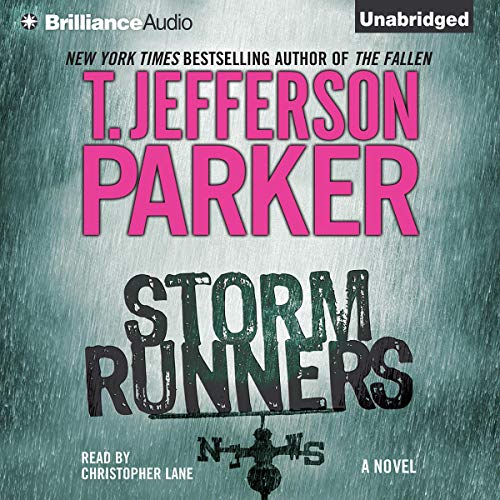 By: T. Jefferson Parker
Narrated by: Christopher Lane
Try for $0.00

Matt Stromsoe has come a long way since his wife and son were killed in an explosion meant for him. Wounded severely in both body and spirit, Stromsoe gave up the last thing that held any meaning for him - his job on the police force - and proceeded to hit rock bottom, hard.

That was a lifetime ago, and finally the spiral of personal destruction and despair seems to have come to an end. The man responsible for the murders - Stromsoe's best friend from childhood and his wife's old lover - is behind bars and Stromsoe has put the past behind him, rescued from the abyss by a former colleague who offers him a job at his private security firm. Stromsoe's first assignment is to protect local television personality Frankie Hatfield from a stalker. But the further Stromsoe is drawn into this case, the more he finds that the net of intrigue is wide and ultimately leads back to the man who killed his family. As events conspire against him, Stromsoe learns that prison is no safeguard against revenge.

What listeners say about Storm Runners