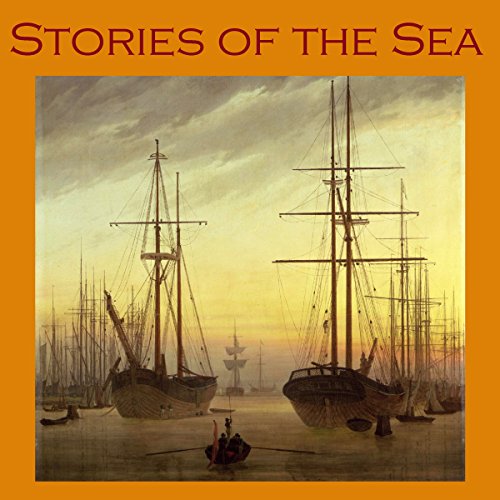 Stories of the Sea

A riveting collection of stories of ships, sailors, adventures on the high seas and maritime mysteries.

What listeners say about Stories of the Sea

This person reading the stories needs to familiarize herself with the proper pronunciation of nautical terminology! Her strong accent does little to enhance the story. She also reads with a somewhat hesitant metered rhythm as she chops sentences into small sound bites. These characteristics greatly detract from one's enjoyment of the books being read.

If one is going to narrate a book or produce a narration, one aught to set foot on at least one vessel

Cringe worthy mispronounced words. At least check a dictionary if it is a word that is new to you because you’ve never been aboard any vessel.