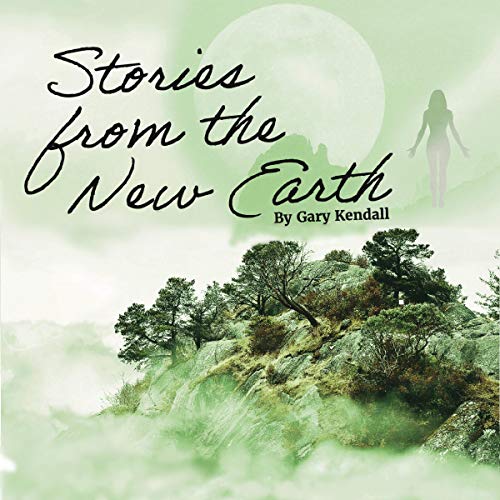 Stories from the New Earth

In the late 21st century, the consciousness of humanity entered a chaotic transition. It came to pass that some human beings began to experience a total shift into the 5th dimensional Earth that they called the New Earth. This 5th dimensional Earth had been present throughout history as a domain of pure nature. Now, humans were arriving a few at a time as 5th dimensional beings initiating a new phase of human development.

Living in the New Earth changed what it meant to be a human being in fundamental ways. For one, humans discovered that they could communicate psychically over long distances. They could even communicate with the consciousness of the natural world. But the much more important change was that these people of the New Earth were empowered as Creator Beings, that is, they could directly manifest changes in their world by manipulating energy and matter. As the New Earth begins to develop, humanity discovers that no one else is holding the steering wheel of evolution.

This is the time in which humanity must evolve to assume the role that has been hidden away throughout all the Earth’s history - humanity must become the Guardians and Keepers of the New Earth. The author, Gary Kendall, gives voice to these stories of awakening consciousness and global transformation.

What listeners say about Stories from the New Earth