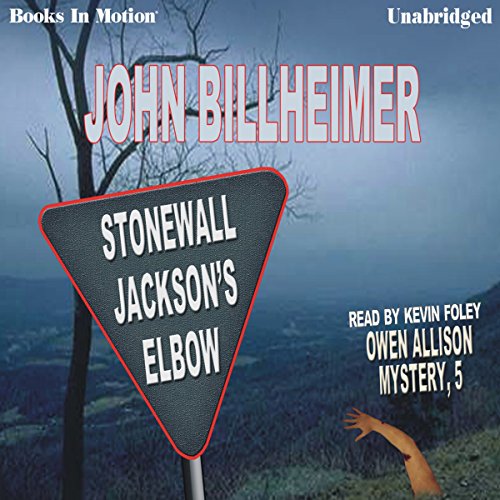 After the death of J. Burton Caldwell, president of the First National Bank of Contrary, West Virginia, federal bank examiners find three-quarters of a billion dollars missing. A hick bank in a hick town, it stacks up to be one of the biggest failures in the history of the Federal Deposit Insurance Corporation. When the FDIC attempts to recoup investor's losses by auctioning off the banks' assets and the museum's holdings, the attractive museum curator vanishes and suspicious accidents start to befall winning auction bidders.

Failure analyst Owen Allison, brooding over his approaching 50th birthday and worried about his mother's Alzheimer's deterioration, demonstrates that the auto "accident" that killed a successful bidder was rigged and joins in the hunt for the missing millions. A successful bidder himself, and the suitor of the vanished curator, Owen soon finds himself the target of a mysterious series of attacks.

This was so much better than I thought it was going to be. A great book.