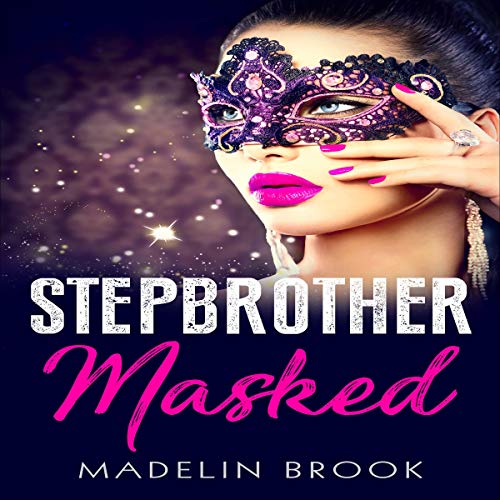 By: Madelin Brook
Narrated by: Cheyanne Humble
Try for $0.00

Alan Fetzer is a 23-year-old billionaire who built his wealth on lucrative real estate deals and business foreclosures. Beginning to burn out from all his hard work, Alan is ready for a brief departure from his usual routine. Alan's best friend and fellow billionaire, Maxwell Hart, suggests he come over to an exclusive, invitation only masquerade ball, sure to please even the most cultured aristocrats and elitists. And the evening proves to be far beyond Alan's wildest dreams when he meets a masked woman who captures his imagination and wins his heart. Yet the young billionaire misses the opportunity to find out who she is and where he can find her.

Though he remains distantly connected to his family, Alan is eager to help his mom when she asks him for a small favor. She entrusts Alan to take care of his 18-year-old stepsister, Tiffany Dempsey, while she is on summer break before heading to college. Little does Alan realize that the little girl he remembers is now a grown woman. And Tiffany finally has the chance she has dreamed of - being with her childhood crush.

What does Alan do when Tiffany makes awkward advances on him? Will this destroy his family ties? And, if he acts on his impulses, will he lose the chance to be with the masked woman? Can Alan be a playboy just like his best friend, Maxwell? Or, does he have to choose between the woman of his dreams and the woman he shouldn't have?

What listeners say about Stepbrother Masked