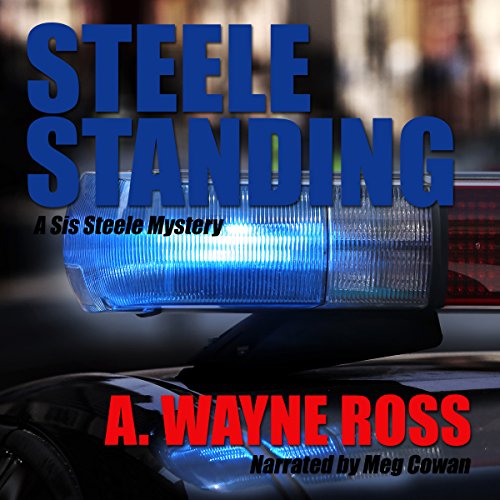 By: A. Wayne Ross
Narrated by: Meg Cowan
Free with a 30-day trial

Police Chief Sis Steele has a dead body with no clues and no suspects. In addition the dead girl's father is a known Mafia boss with little patience and a desire for revenge. When a second body appears without any suspects but a completely different modus operandi the Chief's career is in jeopardy.

To complicate the situation Chief Steele is shot at. The action is non-stop with Michael Scaglione, owner of the Wild Onion bar and restaurant, Big Jim Allison, a local citizen who is mourning the death of his son, and others keeping Sis busy.

What listeners say about Steele Standing