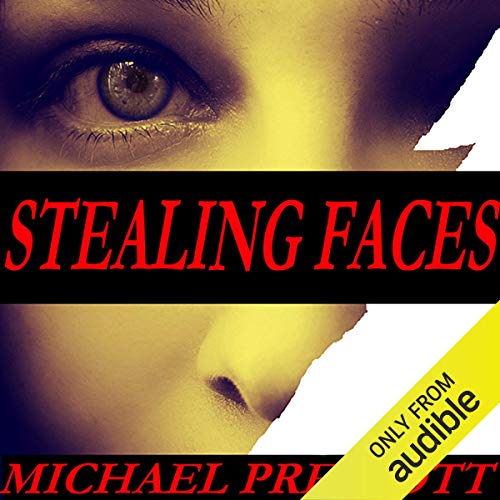 By: Michael Prescott
Narrated by: Katina Kalin
Try for $0.00

John Cray has a secret. For 12 years he has stalked and kidnapped women, setting them loose in the mountains of eastern Arizona, hunting them like animals, and taking their lives. He has left no clues. He is suspected by no one. Or so he thinks. But now he has a problem. Somebody - a woman whose name he doesn't know - is stalking him. She follows him when he makes his nightly rounds in Tucson. She watches him on busy street corners and in shadowy restaurants. She seems to know his secret. But if so, why hasn't she gone to the police?

Cray plans to turn the tables on his mysterious pursuer. He will become the predator, and she - the prey. Once she's in his power, she will tell him who she is and what she's after. And then she will die. But even Cray isn't prepared to confront the truth when he discovers it - or to deal with the shattering implications of a past he had thought long buried and an obsessive madness he cannot control.

What listeners say about Stealing Faces

I believe the story line would have been better if the main character hadn't been so unbelievably clever. I've read many of his books,but this one was a little too intense for me.

wasn't crazy about the narration, but the story kept me totally involved. will listen or read more by this author.

Yes, story was very good and performance was enjoyable

If you’ve listened to books by Michael Prescott before, how does this one compare?

Which character – as performed by Katina Kalin – was your favorite?

She has a nice voice but a character didnt stick out

Things are not what they seem

Story was very good but author goes on and on and on. He cannot just write 'So and so enters the room", he has to tell you why he enters the room and recall some past experience in that characters life where entering a room reminds him of this now present opportunity to enter the room. I love a good back story, but every scene, every character, every thing they do has a back story!! I found myself fastforwarding and missing nothing in the process.