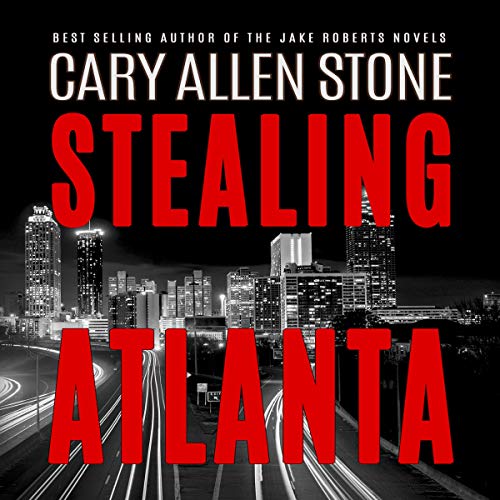 Ethel and Murray Wood taught their son to be bad, a con artist. They said the only way to financial freedom was the con. Brandyn rebelled and became an airline pilot, but along the way, he knew Mom and Dad were right. He did small cons and was good at it. He had his own crew. He wanted his grail - total freedom.

He knew the only way to have it was to do the biggest con of all time. Smooth, Summer, Mysty, Crackhead, and he went for the grail - the Atlanta Federal Reserve Bank. Will they pull it off and fly away to their own island paradise or spend the rest of their lives in SuperMax?

Brandyn was dying to find out. Chairman of the Atlanta Federal Reserve, Portend Ulysses Buford, and the Russian Mafyia had other plans. "Let’s go for it!" (Brandyn Wood)

[spoilers within] My first thoughts were that of an exciting tale, the biggest con in history; that of robbing the Federal Reserve in Atlanta. In retrospect, I got to thinking, “Wait a minute!” How far-fetched is this tale? A purchased island transformed into an untouchable diplomatic hideaway, complete with constructed state-of-the-art buildings. Afterward, not a peep from the U.S. Government about a Federal Reserve being cleaned out. No declaration of war on this mysterious new government, including invading forces to recoup the money. And anyway, it wasn’t really a con, it was a straight up cyber robbery. I apologize for the spoilers but there was no other way to make my point. I guess if you’re going to dream like Brandyn, dream big! Honestly, I did enjoy the tale, but really Mr. Stone? I’ll even go four stars for such a vivid imagination. I was given this free review copy audiobook at my request and have voluntarily left this review.