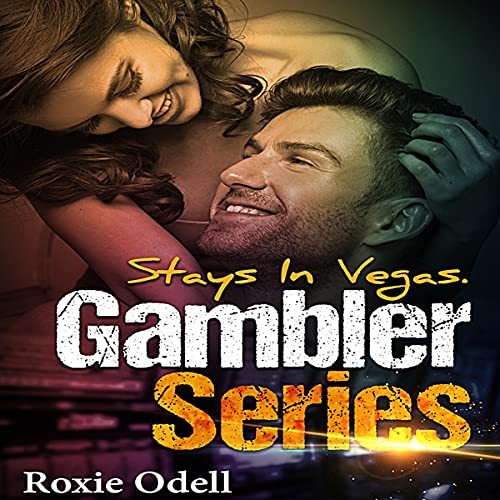 By: Roxie Odell
Narrated by: Hannah Pralle
Try for $0.00

What happens in Vegas stays in Vegas. Unfortunately, it also tends to be contagious.

Corrine Smith is in a relationship with the world’s most perfect man - the handsome, seductive, tall, gorgeous Derrick Quinn.

Corrine learns the hard way that love is a gamble because she finds her man in the arms of another woman, Lady Luck. The allure of the gaming table, which has never captured Derrick’s attention before, suddenly draws him in like a tractor beam, and he just can’t step away. Corrine considers cashing out and taking her leave, but never has a man loved her with such heat and passion, a tempting ecstasy. Not only that, but after a wild night of drink and gambling, Corrine finds herself in a predicament that makes it even harder to leave Derrick behind.

Has Corrine and Derrick’s hand been played, or will their Las Vegas lust and once-in-a-lifetime passion be their ace in the hole, enough to cure a horrible blow to the trust they once shared?

What listeners say about Stays in Vegas