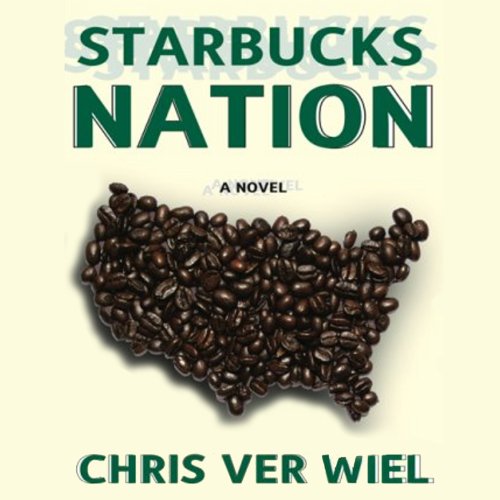 Morgan Beale is a pop icon - and hates every second of it. He begins adapting the latest best seller, The Chihuahua in the Blue Prada Bag, into a blockbuster movie just before his celebutante wife starts remodeling their Hollywood home, driving Beale to a hotel. Dodging the paparazzi one morning on his way to Starbucks, he spots his writing partner, Luke, who has been dead for over a decade, and who is staring into a mysterious hole in the ground. Driving headlong into the hole, they discover the surreal otherworld of Starbucks Nation, a film set littered with characters from Beales life and the novel he's adapting, including a talking Chihuahua and an elite commando unit of ethnic cookie-making elves.