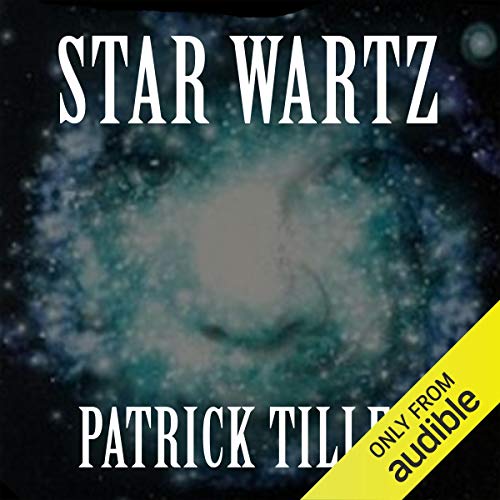 Andrew is transported to another galaxy where the inhabitants are over six foot tall and live for 600 years. A mind transplant transforms him into Daniel for a while as he tracks down Daniel's killers and establishes Daniel's brother in his place.

Patrick Tilley, an Essex man by birth, spent his formative years in the border counties of Northumbria and Cumbria. After studying art at King’s College, University of Durham, he came to London in the mid-1950s and rapidly established a reputation as one of Britain’s leading graphic designers.

Would you listen to another book narrated by Simon Brooks?

Great book by the author of the Amtrak Wars series, but a bit let down by the Narration. Best listened to at 1.25x speed.