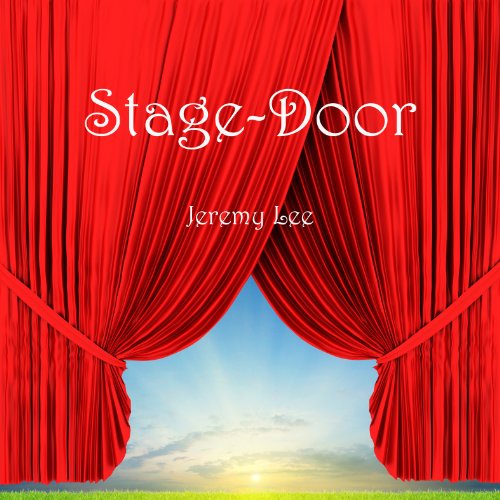 We have thirty days to write, rehearse, and stage a theatrical adaptation of the Odyssey, people have been promised a show that will blow their minds, and the budget is gratis.

With these words estranged friends from New York, Chicago, and San Francisco theaters descend on a small theater in Denver to try and save a kid's after-school program. In a frantic haze they tear down most of the performance space, rebuild it, bicker with locals and each other alike, fall in love, in lust, out of love, and ultimately the twenty and thirty-something's have to answer the question of whether or not this is what they really want to still be doing now that they're grown up, or if they're grown up at all.

A quick novella, Stage-Door darts along at a rapacious pace with blasts of wit and occasionally clumsier language, with a cluster of disparate people competing as much a cooperating.