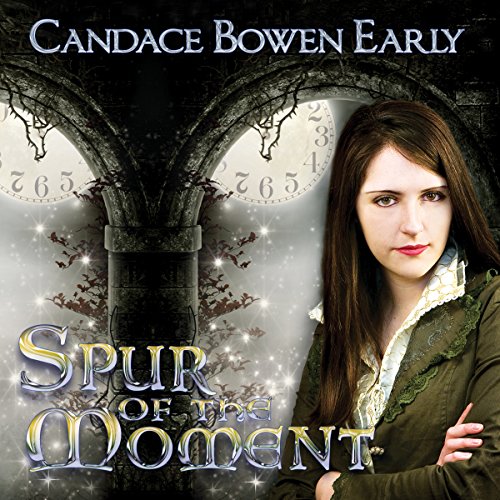 Spur of the Moment

By: Candace Bowen Early
Narrated by: Janina Edwards
Free with a 30-day trial
Buy for $19.95

Best-selling author Bronwyn Chase never quite fit in with the 21st century. On a publicity trip to New York City, a mysterious woman claiming to be a mystic from Bronwyn's past gives her a silver knights spur. Asked to save Euric, a man she never knew existed, Bronwyn finds herself transported to 12th-century Cornwall.

Landing at the feet of an entranced Euric, she discovers the instant connection she feels to him comes from a midsummer rite gone horribly awry on the eve of her birth. Forced to face a dark wicce who plans to use Euric for her own nefarious ends, Bronwyn summons her own mystical birthright to free him.

What listeners say about Spur of the Moment

Narrator is not consistant with the voices, I had trouble keeping up with who said what and her male voices were plum bad!Rosalyn Landor or Julia Motyka would of done a better job. There was a lot of details we didn't need and a lot that should of been in this story.