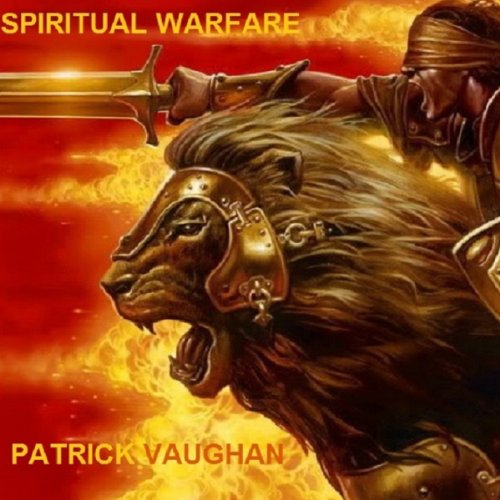 By: Patrick Vaughan
Narrated by: Paul Holbrook
Try for $0.00

We are to be continually building the Kingdom of God on this earth. The Kingdom is suppose to always be moving forward and increasing. We seem to be building, but we are not warring. If you are not fighting, you are losing territory and what you have built is collapsing or being taken away. If it seems like you are not moving forward or even feel like you are falling backward, it is because you are not warring. Every time you build, you are going to have opposition to what you are building. Anything worth keeping is worth fighting for, and the Kingdom of God is worth fighting for. In Nehemiah, the Israeli's were rebuilding Jerusalem. They were a mighty nation once who continually always defeated their enemies, but fell away from God and judgment came to them effectively destroying them as a nation. Another big story, but anyways the restoration was in process and they were rebuilding again. The enemies of Israel did not want this to happen. They remembered what a powerful force they once were. In their building, they too endured opposition from their enemies. Because of this opposition, that while they built with hammer in one hand they were prepared with a sword in the other. (Nehemiah 4:18) They not only had to build, but at the same time they had to war. Nothing has changed even during this time, we cannot build without at the same time be prepared to war.

What listeners say about Spiritual Warfare

It was amazing teaching. This book is practically telling us what's going on detail to detail of the Bible. Things that we are facing right now and how to approach them and to walk in Christ.

amazing work. finest and quality build up is straight to the point. simple and pragmatic

good listen but narrator talks too fast. enjoyed none the less. would recommend to a friend though.