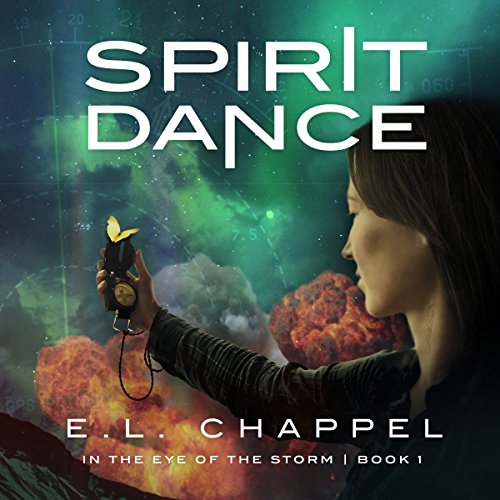 By: E.L. Chappel
Narrated by: Ashlee Darren
Free with a 30-day trial

A remote corner of the Nevada desert hides a big secret. The campus is impenetrable. Protected by armed guards and rugged terrain. Unmarked on any maps. So why are so many parents willing to give up everything to send their children to the Pioneer Academy? A guarantee. The fast track to a successful future.

Tana Lyre, daughter of two esteemed diplomats, isn't interested in the future. In fact she uses every ounce of her internationally educated brain to avoid going to high school. It's the present that concerns her. The how and the why someone who blew up a plane and killed a man remains at large. Suffering the effects of seeing her dad murdered, Tana swears off flying, using every spare moment to search for her dad's killer. That is, until she meets Trigger Flough. The son of a world-class fighter pilot challenges Tana to return to the air. An unforecasted storm catapults the aviators cross-country to the gates of Pioneer. Stranded, they become reluctant candidates at the wonderland school and are forced to face the reality that the only way to resolve the past is to glimpse into the future.

What listeners say about Spirit Dance

I really enjoyed the book! Very interesting and kept me on the edge of my seat. Can not wait for the next book.