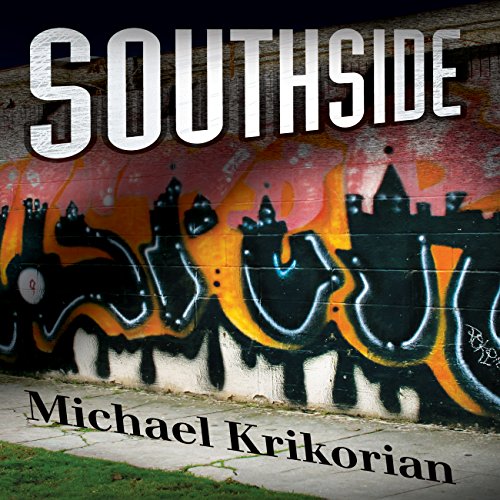 Los Angeles Times gang reporter Michael Lyons has just left his favorite downtown saloon when he is shot and wounded on the sidewalk two blocks from City Hall. After the initial shock, fellow reporters put together a betting pool. The bet? "Who Shot Mike?" There are a lot of contenders. When the LAPD's investigation stalls, the Times runs editorials critical of the police. Then, when detectives uncover an audio tape of Lyons talking to a gang member about the benefits of getting shot, they release the tape. The embarrassed newspaper editor fires Lyons, who then sets out on the streets of Southside Los Angeles with a vengeance to find the shooter. When three seemingly unrelated people are murdered on the streets of L.A., Lyons connects them to his own shooting. The tie-in? An imprisoned, notorious gang shot-caller known as Big Evil, who Lyons made famous in a gang profile and whose younger brother is among the victims. But who is doing the killing?