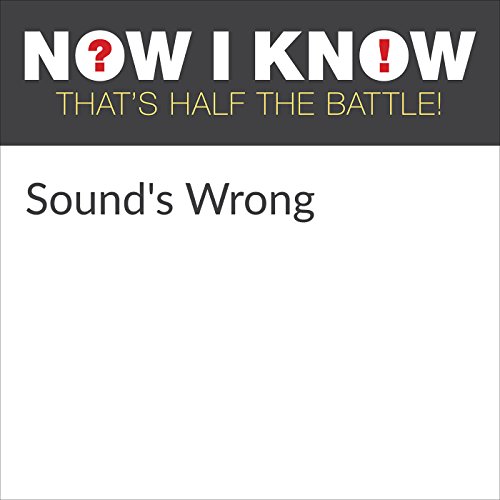 In 2013, Mamoru Samuragochi was nearing his 50th birthday and was at the peak of his fame. A talented composer, Samuragochi was near the top of the list if you needed an original score for a video game and was widely regarded as a leading talent in the realm of digital composition. He was also well known for composing a symphony about the Hiroshima bomb, which quickly became one of the more popular classical music pieces in Japan. On top of that, his successes were in spite of a critical disability, especially for one in the music biz: Samuragochi was deaf, having lost his hearing at age 35. He earned the nickname the "digital-age Beethoven," and by any measure was a phenomenon.

What listeners say about Sound's Wrong