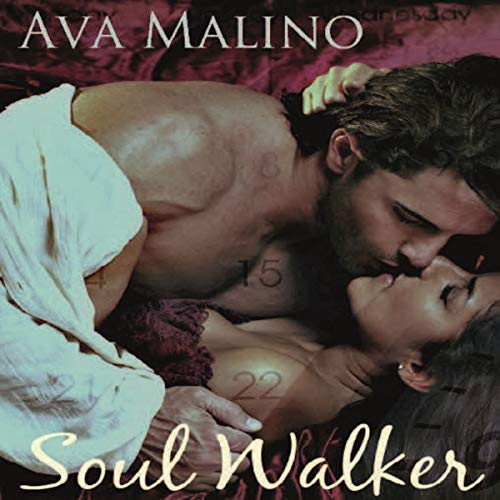 From the moment her eyes met Aziria Savage’s gaze, the innocent Puritan Ezabell Winters could feel his wizardly power. She knew he was not like the other men of Salem. There was a dark and forbidden side to the roguish Aziria Savage. Temptation led her to explore his wizardly seduction. Once she stepped over the threshold to his mystical lair, there would be no turning back, her innocence no more.

He taught her magical pleasures of the flesh no other men could. Together they were explosive. She learned things she never dreamt possible. In an unexpected change of destiny, revenge leads Ezabell to her death at the hands of her teacher, her lover, Aziria Savage. Vowing to undo his wrong, the two are cursed to live again.

Narration on point I felt like I was in the story her accent and her breathing emphasize every emotion so sensual. This book is sssoooo good but to short lol it leaves you wanting more amd more. 10 stars not 5.