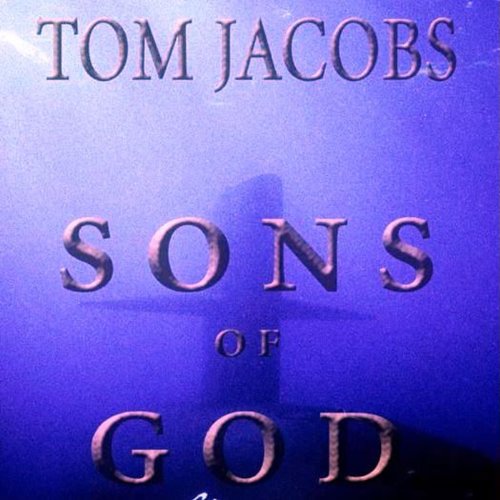 Lieutenant Peter Santiago, a young submarine officer assigned to the Pentagon, has just opened pandora's box. He stumbles onto a conspiracy to hijack one of the Navy's top-secret Trident nuclear missile submarines. But the Navy dismisses his far-fetched scenario. Peter has only one hope to halt the hijack: His father, a retired CIA operative with a checkered past - whom Peter blames for his mother's violent death - and whom he hasn't seen for 17 years.

His father, David St. James, has demons of his own, but is drawn into the chase when Peter pays the ultimate price for his curiosity. Now, St. James must search for his son's killers, following a dangerous trail across three continents, as he unravels the mystery of the Sons of God.