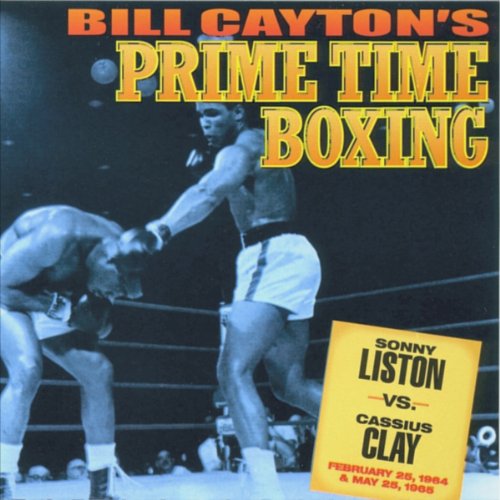 This recording has both the first fight in Miami February 25, 1964 and the May 25, 1965 rematch. At the time of the first bout, Cassius Clay had not yet changed his name to Muhammad Ali. The heavyweight champion of the world in early 1964 was a seemingly unbeatable behemoth known as Sonny Liston. A truly ferocious fighter, Liston had trampled through the heavyweight division en route to two title bouts with previous champion Floyd Patterson, doing the unthinkable by knocking Floyd out in the first round twice. No one believed that anyone then living could beat Sonny Liston.

What listeners say about Sonny Liston vs. Cassius Clay