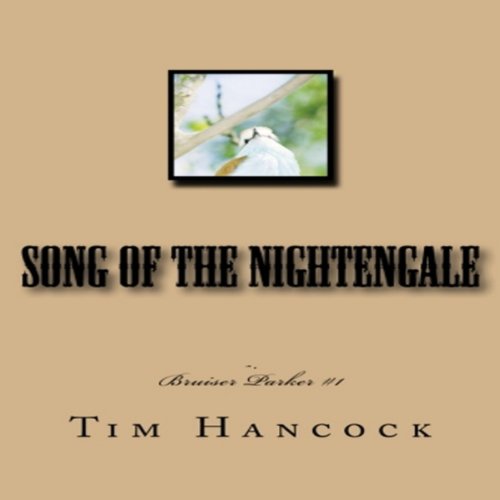 Song of the Nightengale

Song of the Nightengale

Bobby (Bruiser) Parker is bored with his day to day job at Kelly Security. He should have known better than to wish for something to get him out of the office. His wish was quickly answered. Bruiser and his elite protection team are given the task of keeping a murder witness alive until the killers are caught. It should be a simple enough task for a group of former Special Forces and government agents. The killers, however, have other ideas as well as inside information.

Bruiser must keep the daughter of a Wealthy Tulsa Oilman alive against a force of former friends. They are well armed, well equipped, well informed and led by one of Bruisers former SEAL team members, who was supposed to be dead. To keep the woman alive Bruiser must face his former friend, find out who is behind the operation and try real hard not to fall in love with her.