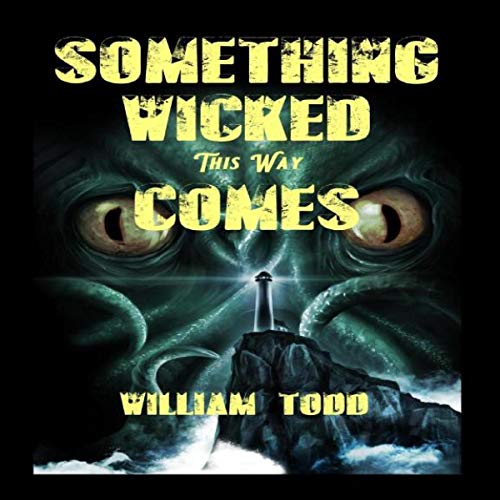 Something Wicked This Way Comes!

Something Wicked This Way Comes!

August 1888. Jericho Mannion is the captain of an old, cash-strapped steamer named the Orion. He's been steadily losing money to his competitors, the railways. When he finds out from his first mate, Tal MacTavish, that the next passage across Lake Erie has only a few passengers, his hopes sink of ever getting out of debt. But Providence has smiled upon him. Though the passenger list is small, they have almost a full cargo hold, thanks to William Ross and the university he works for.

Ross is the team leader of a university archeology dig tasked with retrieving the debris from a meteorite crash in western Ohio. He is quite anxious to get his find back to the university for study and is willing to pay Jericho double the fare for his team and cargo for a straight shot across Lake Erie from Toledo, Ohio to Buffalo, NY. Jericho becomes suspicious when Ross refuses to divulge the contents of his cargo and the haste in which he wants to cross. Desperately needing money, Jericho reluctantly agrees when Ross finally offers him triple the fare; he will take him and his cargo on the nonstop 14-hour trek across the lake.

But what few people on the ship know is what was initially thought to be a meteorite crash turned out to be an alien craft. The crates in the cargo area hold the remains of the ship. And what no one knows, not even the university team, is that something in those crates is still alive.

Now, in a growing storm, alone in the middle of the lake, people are turning up dead. Who will survive the crossing when something wicked this way comes?