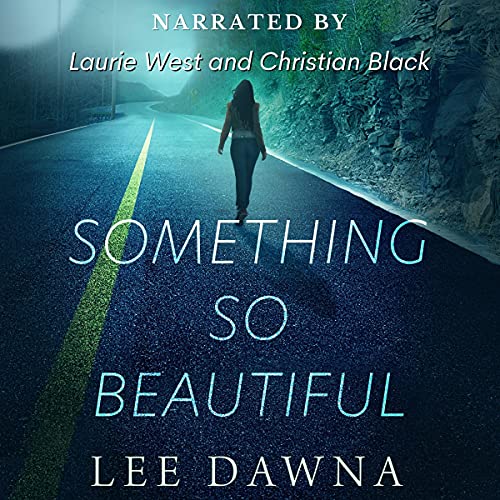 By: Lee Dawna
Narrated by: Laurie West,Christian Black
Try for $0.00

What would you do to save the man you love? What if his biggest danger was you?

When green-eyed charmer John Beller breaks through the chaos of her life, offering all the fruits of lust and love, 32-year-old Mary Williams desperately wants to partake. On the verge of a mental break where footsteps echo from empty rooms and constant phone calls have no one on the other end, she craves the peaceful embrace of John’s arms. His confident sphere is the one place she can forget about her weakening grasp of reality. But he’s a demanding stranger she’s only recently met, one whose entitlement of wealth makes him dig into all her secrets. And she has no intention of letting anyone find out about her paranoid delusions.

Convinced she can control her descent into madness, Mary’s plan crashes around her when an insane driver intentionally forces her car off the road. Left for dead at the bottom of a ravine, she wakes to find herself hospitalized, then forced into confinement to recover at John’s house. And in his house, it’s his rules.

While police search for the driver who nearly killed her, one detective questions whether or not John is isolating Mary for her protection or using her insanity against her. She’s sure it’s the former, and John insists it is.

One thing is certain - her nightmares are real. And the more John kisses her, the closer the threat looms. He may protect her, but who will protect him?

What listeners say about Something So Beautiful