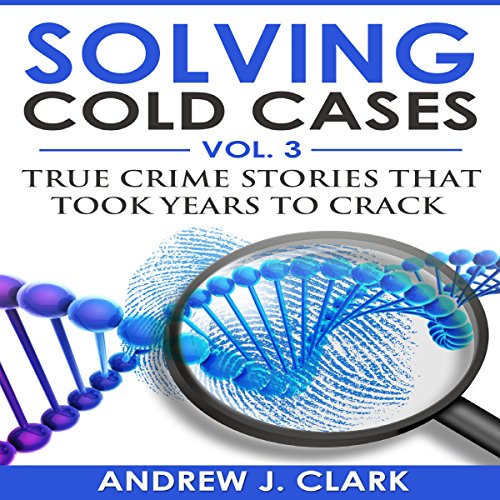 Chilling. One of the best words to describe the cases recounted in this book. These gruesome crimes seemed to hit a dead end.... That is until the cases were reopened for investigation and then solved thanks to modern technologies and new investigation techniques.

When it comes to cold-blooded murder, nobody who is a part of civilized society can stand the thought that someone out there would actually get away with such horrendous crimes. We all want these wayward criminals to be caught and held accountable for their actions.

This book demonstrates the lengths that some have gone to and the depths that they have plumbed just to make sure that the long arm of the law finally reached the barbaric perpetrators of unspeakable deeds and brought them to justice. You will hear riveting account after riveting account of how some of the most notorious cold cases were finally solved.

Some of the cases you'll find in this book include: