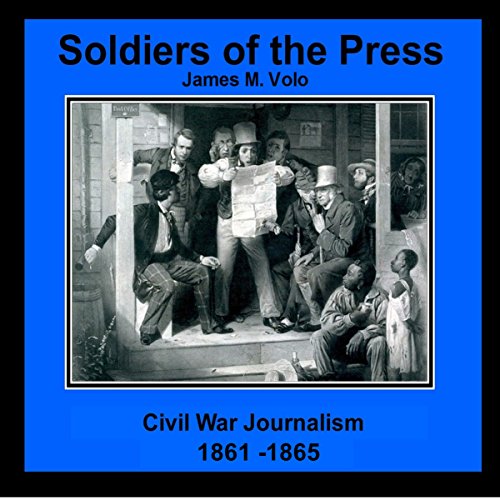 The Civil War involved the entire population in a way paralleled by no other conflict since the Revolution. Photographs of war deaths and almost instantaneous reports from the front by telegraph made the war years difficult for both parents and children. The War of Southern Secession, a civil war, had come to America. It would be one of the most tragic events in the nation's history, resulting from a dispute among its citizens over just what the new country should look like. For four years, the country passed through a traumatic military and social upheaval that touched the lives of its people in many ways. Such matters have sent historians delving in the depths of old newspaper columns, official records, letters, and memoirs to unearth the details of constitutional pressures, agricultural, and industrial production, social development, and political evolution, thereby producing over the intervening decades an enormous and ever-growing body of printed work. More than 100,000 volumes have been written about the American Civil War.

But, what of the output of the print media during the crisis? The rising interest in politics meant that cartoons' content became a viable element of their overall criticism. At the same time, improved printing technologies such as the steam press sparked a tremendous growth in the number and distribution of American newspapers - up to 3,300 at the time of the war. In the first months after secession, newspapers printed and reprinted finely structured speeches given by politicians declaring how the Federal forces would march on to Richmond or how the flower of the Confederacy would whip the clerks and street scum of the North on the first day of battle.

What listeners say about Soldiers of the Press - Civil War Journalism, 1861-1865