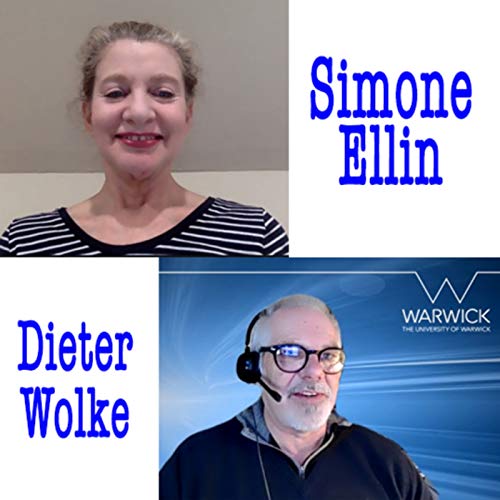 So you wanna talk to your childhood bully