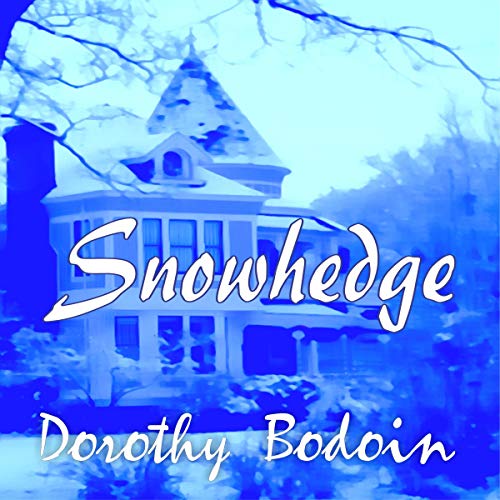 By: Dorothy Bodoin
Narrated by: Debbie Miller Nelson
Try for $0.00

After arsonist Tag Noland torches her collie kennel, Susanna Kentwood's life begins to unravel. Her partner Amy betrays their friendship and accuses her of starting the fire, which throws a cloud over her reputation among her dog show friends. Her boyfriend stops calling her. The arsonist Tag Nolan vows to get even with Susanna, whose identification helped send him to prison.

Longing to start over again in a new place, Susanna accepts an offer from a distant relative to watch over an old three-story country manor in Maple Creek, Michigan, known as Snowhedge, until it sells. Once she moves to Snowhedge, however, Susanna slowly becomes aware that something is wrong in the house. Her suspicions are confirmed when the parlor, unnaturally cold and empty, transforms itself into a room decorated for a Christmas celebration, complete with a ghostly spirit woman dressed in festive red.

Susanna learns that Snowhedge was the scene of a decades-old tragedy and that its previous owner Lila Rose, who died in the house and might have committed suicide, left a record of her supernatural experiences within its walls.

By this time, Susanna has seen two more spirits. One is a woman in red and Susanna digs into the house’s history to find out who she might be until, eventually, Susanna's curiosity wins out over her fear.

Soon, she eagerly waits for the room to transform itself, giving her a chance to learn the details of the long-ago tragedy. Unfortunately, her absorption in another woman's past leaves her vulnerable to the sinister machinations of Tag Nolan, who is closer than she imagines.

What listeners say about Snowhedge