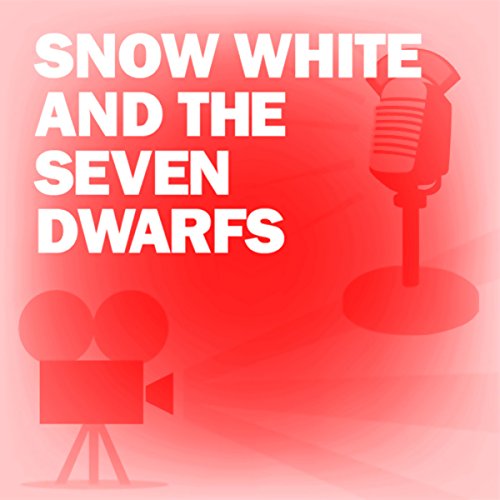 Snow White and the Seven Dwarfs

This radio dramatization of the Disney classic, Snow White and the Seven Dwarfs, originally aired on April 27, 1946.

Academy Award Theatre featured the stars of Hollywood recreating some of their most unforgettable roles. A success with critics and audiences alike, this half-hour program presented radio adaptations of movies that had been nominated for or had won Academy Awards. These high quality productions often used not only the film's original casts, but their directors as well. The show was first broadcast on March 30, 1946, but unfortunately the high costs of these lavish radio plays limited the show's run to only 39 episodes.

What listeners say about Snow White and the Seven Dwarfs

I loved this book ,listing to it remind me of when I was a kid

Fun for kids any age! Great fun to have my grandchildren listen and watch their imaginations grow!